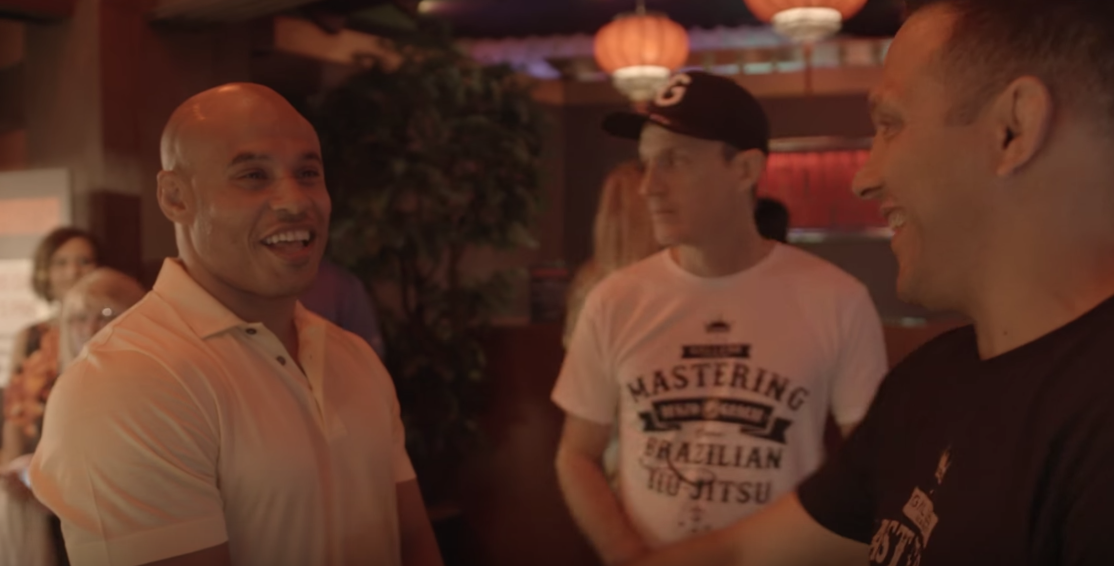 This short documentary is a great inside look at one of the most important people outside the octagon for fighters when it comes to handling their careers and well-being. Stay tuned for the full documentary of “Dominance in MMA”.

Ali Abdelaziz has been managing top fighters for the past couple of decades now. He has a plethora of contacts throughout the industry and has formed some amazing relationships throughout his journey. If Ali Abdelaziz isn’t with his family or negotiating contracts, you will find him on the mats rolling with his clients. Not often do you see a manager on the mats, but Ali Abdelaziz isn’t your typical manager. He can relate to his clients on a different level, which has given Dominance a family-like culture. 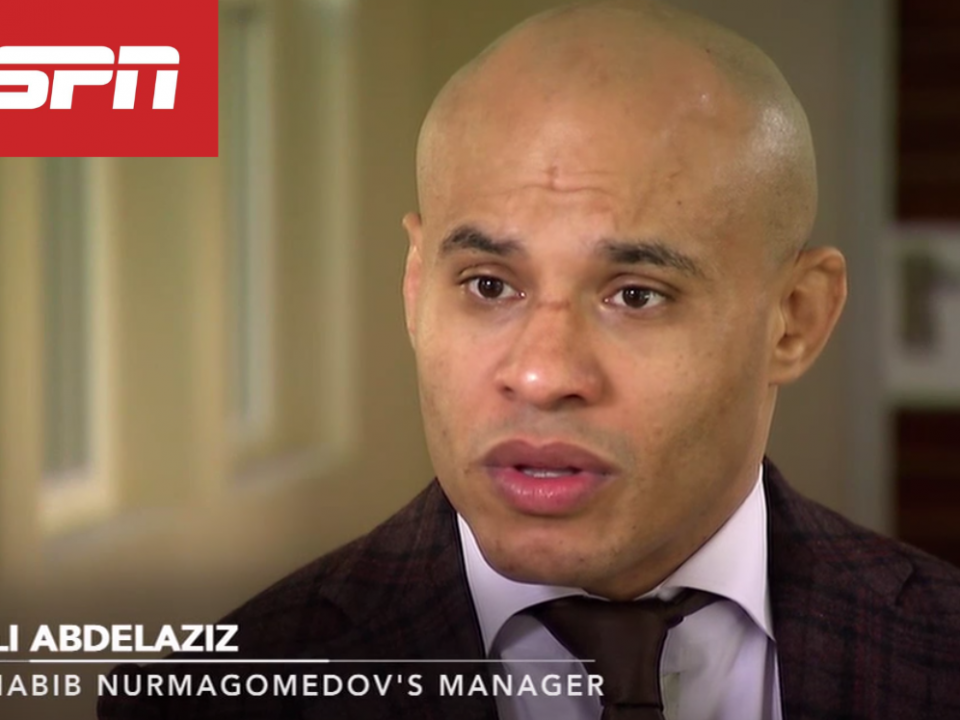 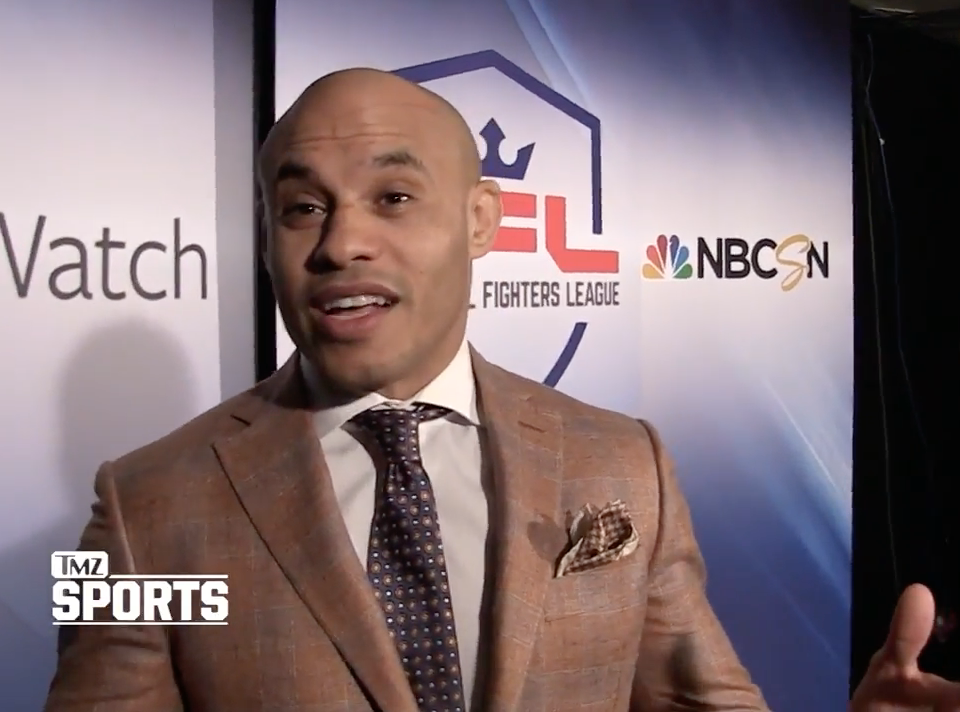 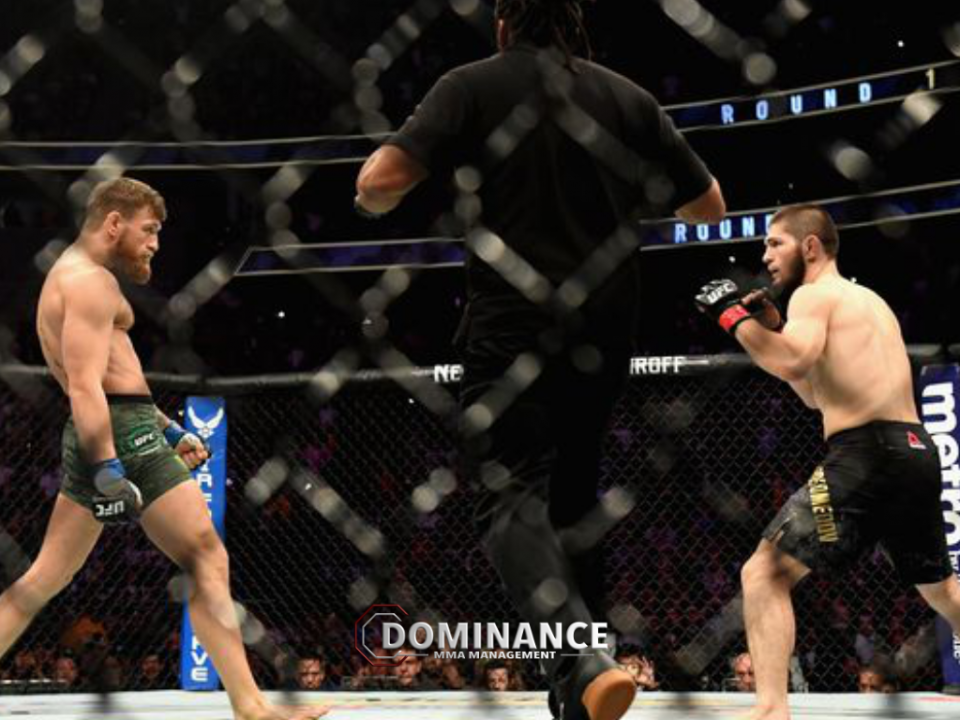