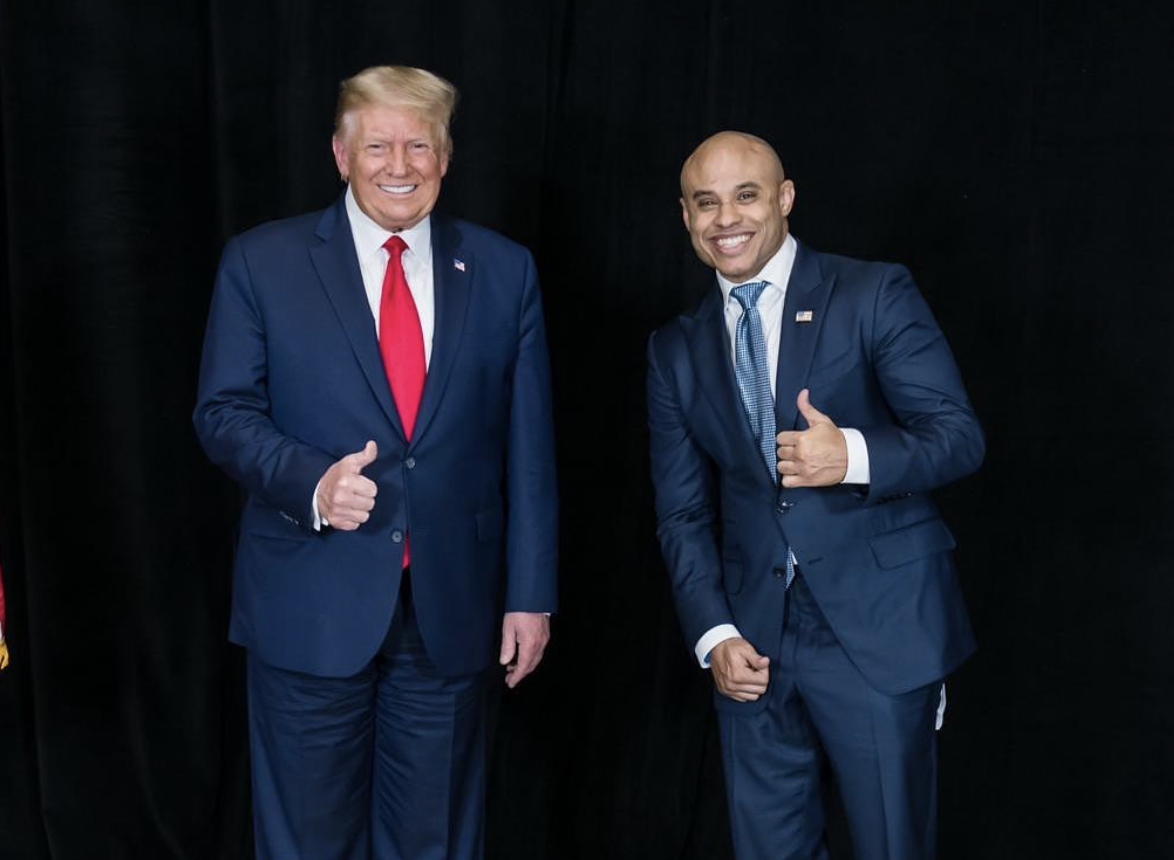 The President of the United States met with CEO of Dominance MMA, Ali Abdelaziz this week in Las Vegas. We want to thank Richard Grenell, Director of US National Intelligence and Dana White, President of the UFC who were also in attendance and made this possible. Dominance MMA fighters there Henry Cejudo and Justin Gaethje who received high praise from POTUS.

There is a video of President Trump speaking on the Dominance MMA team in this TMZ article. He praised Justin Gaethje for his toughness as a UFC champ and Cejudo for being one of the most decorated athletes in the USA.

Again, we want to thank Richard Grenell for making this all possible. This was an incredible event for our company. 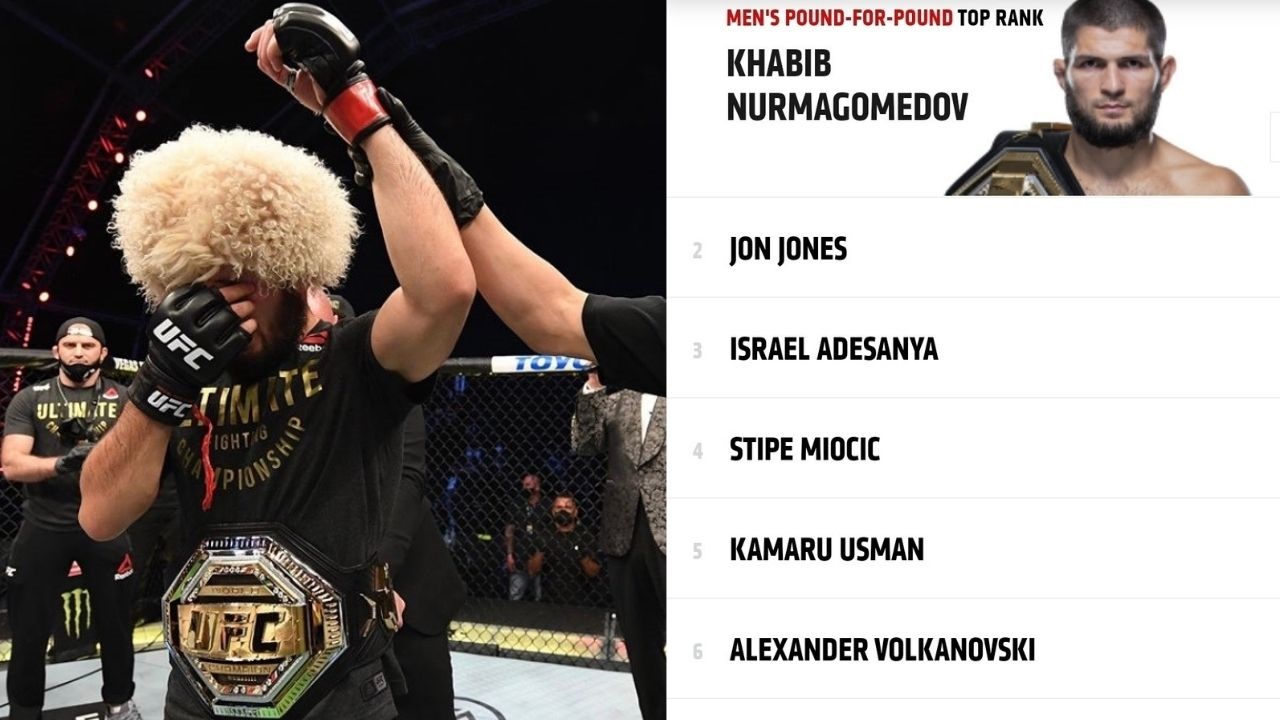 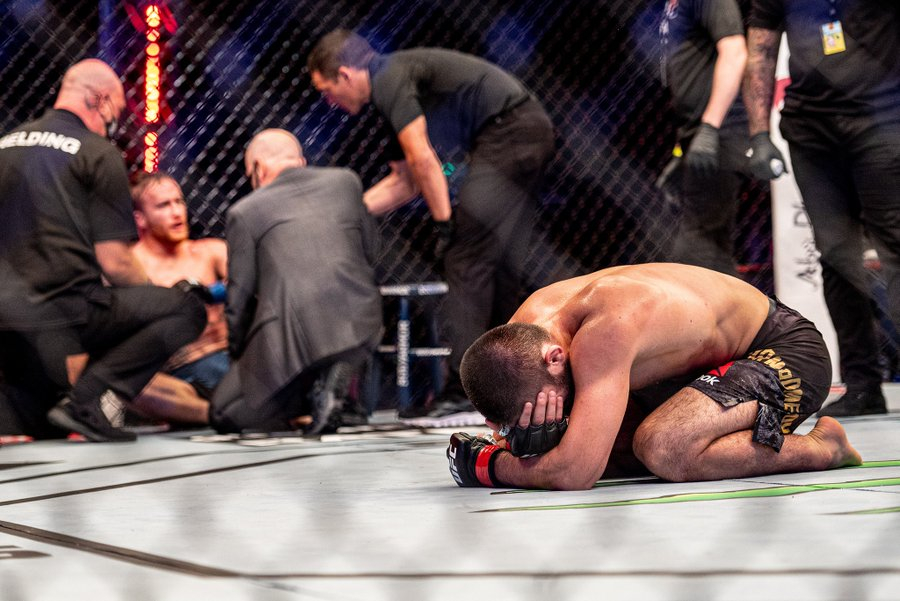 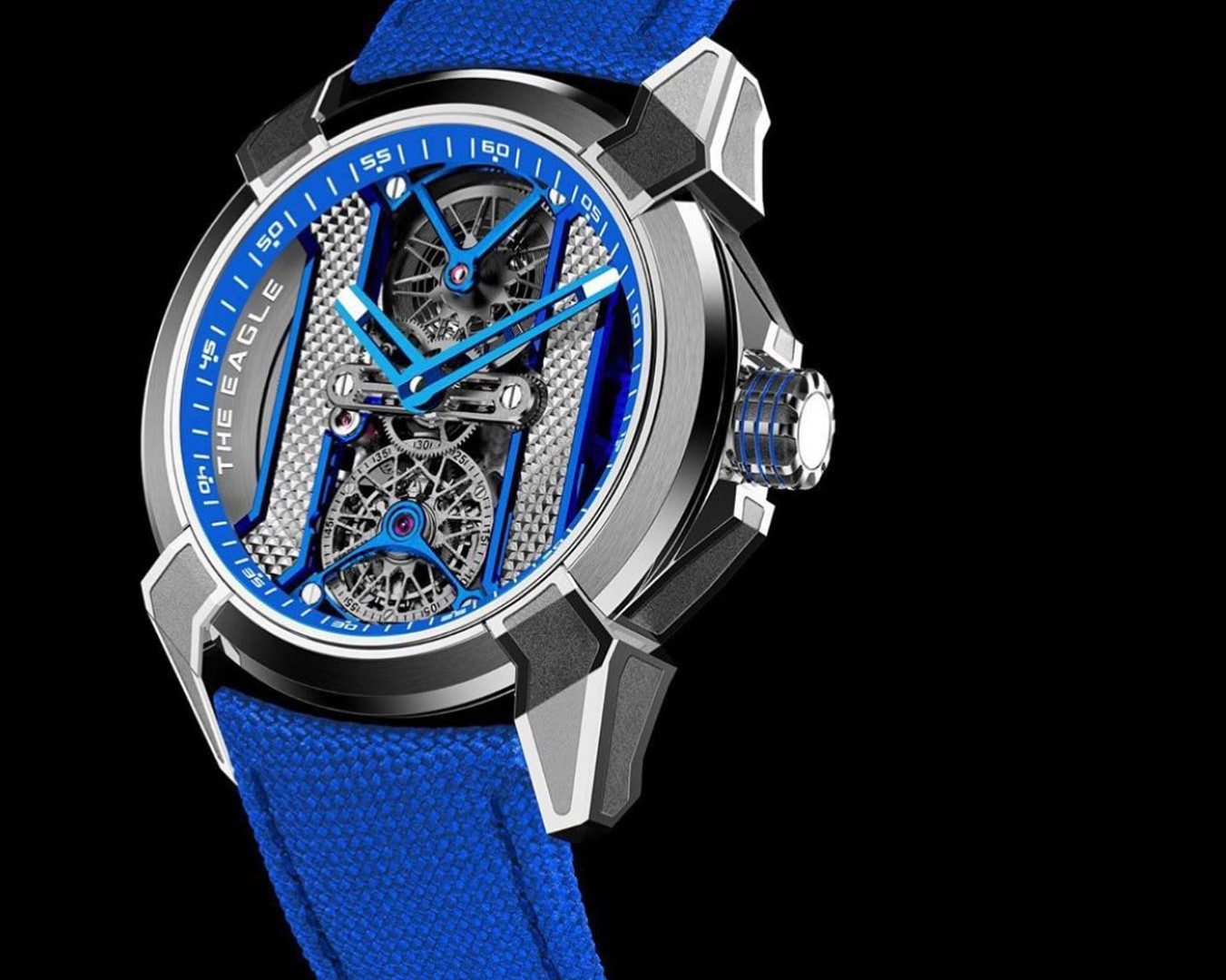